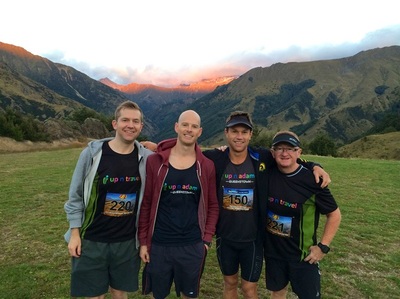 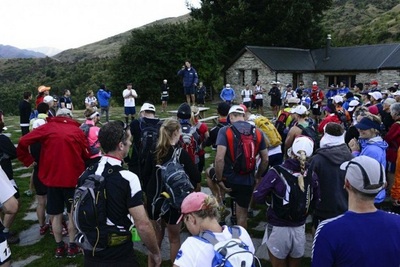 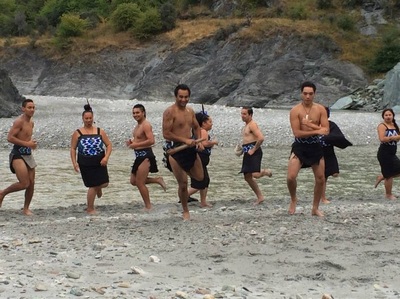 Your mind is your toughest competitor, standing at the start line of the Shotover Moonlight Marathon deep in the valley with the river freely flowing next to us while the old gold miners suspension bridge swung freely above I knew this was going to be one epic race!!!
See I've always played and loved team sports, learning how to manoeuvre towards a common goal, but now the individualism of running and challenging myself really appeals to me, playing against another team or opponent can be hard but fighting against your own self-doubt and pushing your body to new boundaries and sometimes trying to find new limits is even harder and what I love.
So when I lined up at the start of this marathon in the amazing town of Queenstown NZ after being ferried in by helicopter from our accommodation on the Ben Lamond sheep station a 35,000 acre privately owned property which all of the race is set on, I knew I was going to be pushed  to the limits I love to chase... just by looking at the sheer size of the mountains out of the chopper window and the rugged country side that flowed confirmed it to me this was going to be tough, but what really struck a chord with me was a brief conversation with a two time finisher "take your normal marathon time and double it"!! (2.49 marathon for me) I certainly knew it was going to be a hectic day out there and I had found a race that ticked all the boxes to fuel my addiction.
A traditional Maori send-off complete with Harker had me pumped and the tone of the day was set. 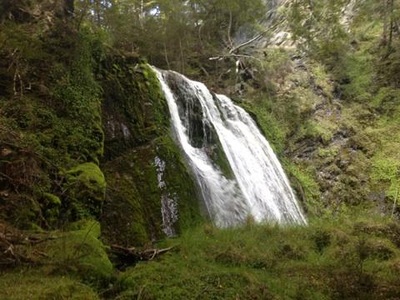 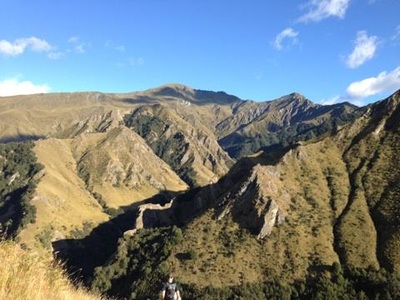 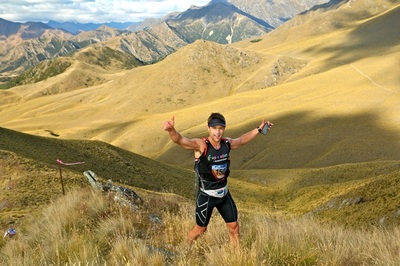 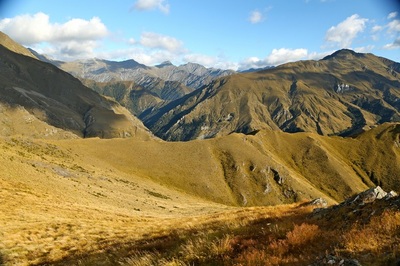 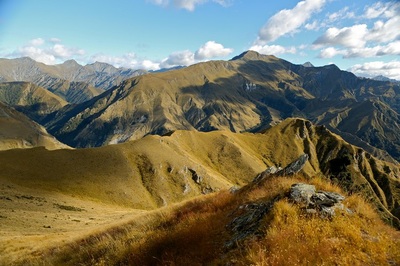 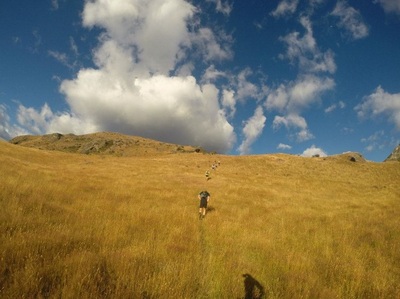 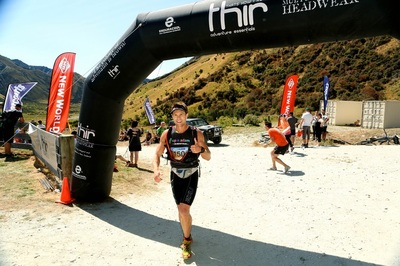 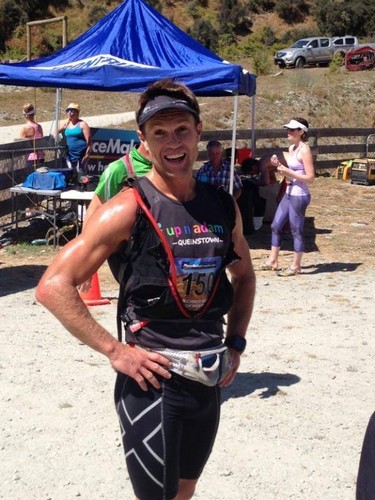 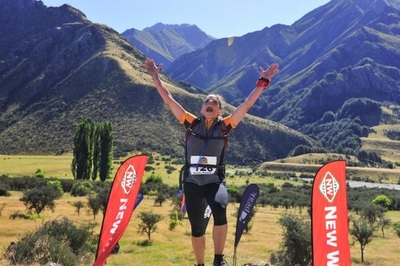 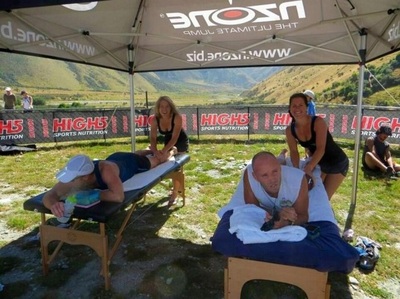 I give this race 9 /10 Hurts.
My new theme song - Go your own way. Fleetwood Mac :-)
Stay tuned for more info regarding Travel options with Upntravel who will be taking a group back next year.
Adam Clarke.