A brief history of how we got here:

In 2008, Richard Palmer, who helped establish the HuRTS squad in Sydney, extended the group training sessions to include Tuesday and Thursday interval sessions.

As the numbers of runners continued to grow, Richard and Paul Murray discussed setting up a squad similar to HuRTS in Newcastle and various squad names were propose until 'Newcastle Flyers' was suggested by Paul’s wife in May 2009.

By June 2013, the Newcastle Flyers Training Squad had a name and regular training programs, but no logo – so Donna Pinter of ‘That Design’ Student Graphic Design Studio, Avondale College was approached. She assigned the logo design to her class as a project, which included design briefs, concept presentations, and digital delivery.

The logo design was ‘won’ by student Ashleigh Cronan with her interpretation of the front of the famous Newcastle Flyer locomotive along with other Newcastle themes. It was then refined to incorporate the Newcastle Knights colours and simpler outline.

And here are a few of the other logos proposed: 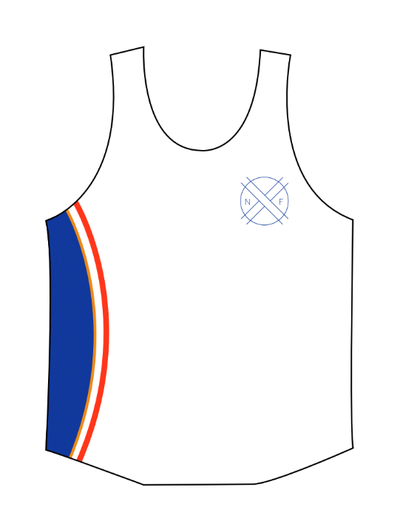 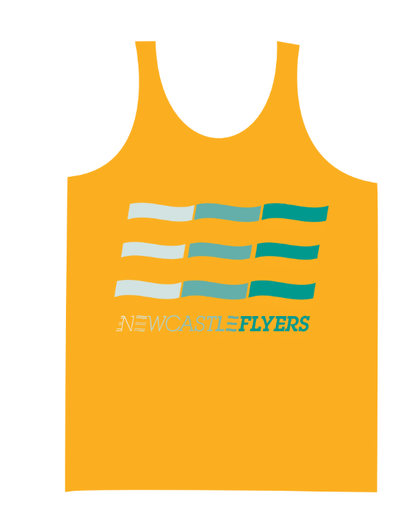 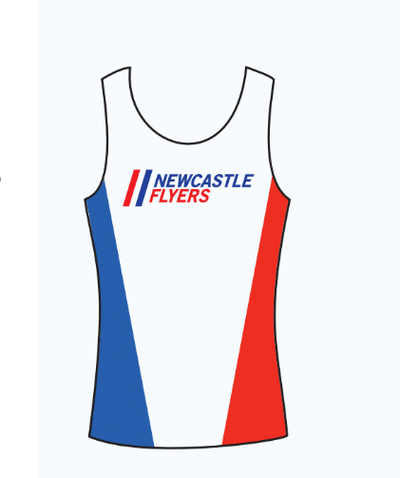 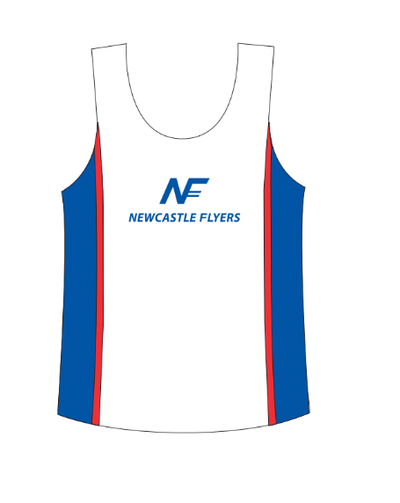 With the huge popularity of parkrun in Newcastle and nearby regions the number of runners looking for advice and comradeship on training runs steadily increased.

Additionally, the shared training knowledge and shared training sessions was producing very strong results for the group – with many local events resulting with Flyers on the podium.
​
There was growing demand from members for other training options and races – such as trails, ultras, and track. Consequently John Doyle began coaching Tuesday evening track interval sessions, and Damien Whittaker began organising monthly ‘Dirt Train’ trail runs. Both sessions have proven to be very popular.

To provide fairer governance to all runners, the senior members agreed to formally incorporate the club in December 2016 with a Constitution, Code of Conduct, and Member Protection policies. The Newcastle Flyers Runners Club is also registered with Athletics NSW.

Since then, the club has gone from strength to strength!