Every Sunday at 6am from Merewether Surfhouse: Map

The FLyeRS Long Run Sunday is the highlight of the running week. As well as providing the foundation for the serious runner's training program, our long runs are an opportunity to explore new courses and socialise with other runners.

Each week we select new leaders to choose a course and set the pace. The runs always include a drink stop, and sometimes two or three. If you turn up often enough, you will be asked to lead. Have a go, it's great fun!

​While we have a core group of regulars, we welcome new runners. In fact after the Wooters, the Five30runners, Macca's Mob, The Naked Runners, the Night Striders, and Derek Zoolander Center for Kids Who Can't Run Good we have a reputation as the friendliest running group in Newcastle. If you're a new runner, make yourself known to the run leader who will make sure that you're looked after.

​We finish the long run with a dip in the pool and a coffee at Surfhouse.

TRAIL RUNNING: FLYERS DIRT-TRAIN:
When: One Sunday a month from October to April in the lead-up to UTA.

Details: The location of each dirt-train varies each month, with courses generally located in the Newcastle region (e.g. Glenrock/Awabakal) or in the nearby Heaton State Forest and Watagan National Park. Each run ranges from ~20-30km depending on terrain, with capacity to break into sub-groups to cater for all running levels. Details for each dirt-train will be publicised on the Flyers of Ultratrail Facebook group (see below) ahead of the run, including the proposed course, departure time/place, and gear requirements. Most runs start at approximately 6am.

More information: The trail runs are organised through a separate Facebook group Newcastle FLyeRS Dirt Train – you can request to join this group. Alternatively, please contact Felicity Gamble via Facebook Messenger or in the private FB group if you have any further questions.

Standard gear requirements (IMPORTANT)
In the interest of safety, the following must be carried by each runner:*This may vary depending on the dirt-train route and water availability. Details will be distributed ahead of each planned dirt-train. 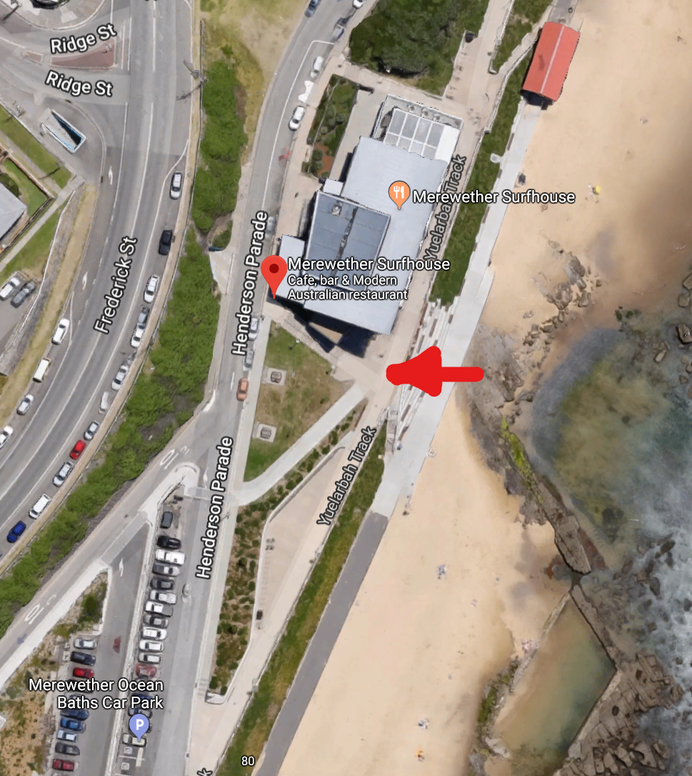 Leaving 6:00am sharp
Powered by